Devilishly distilled – combine Wildcat Bramble with your favourite mixer and give in to the temptation of dark fruits. 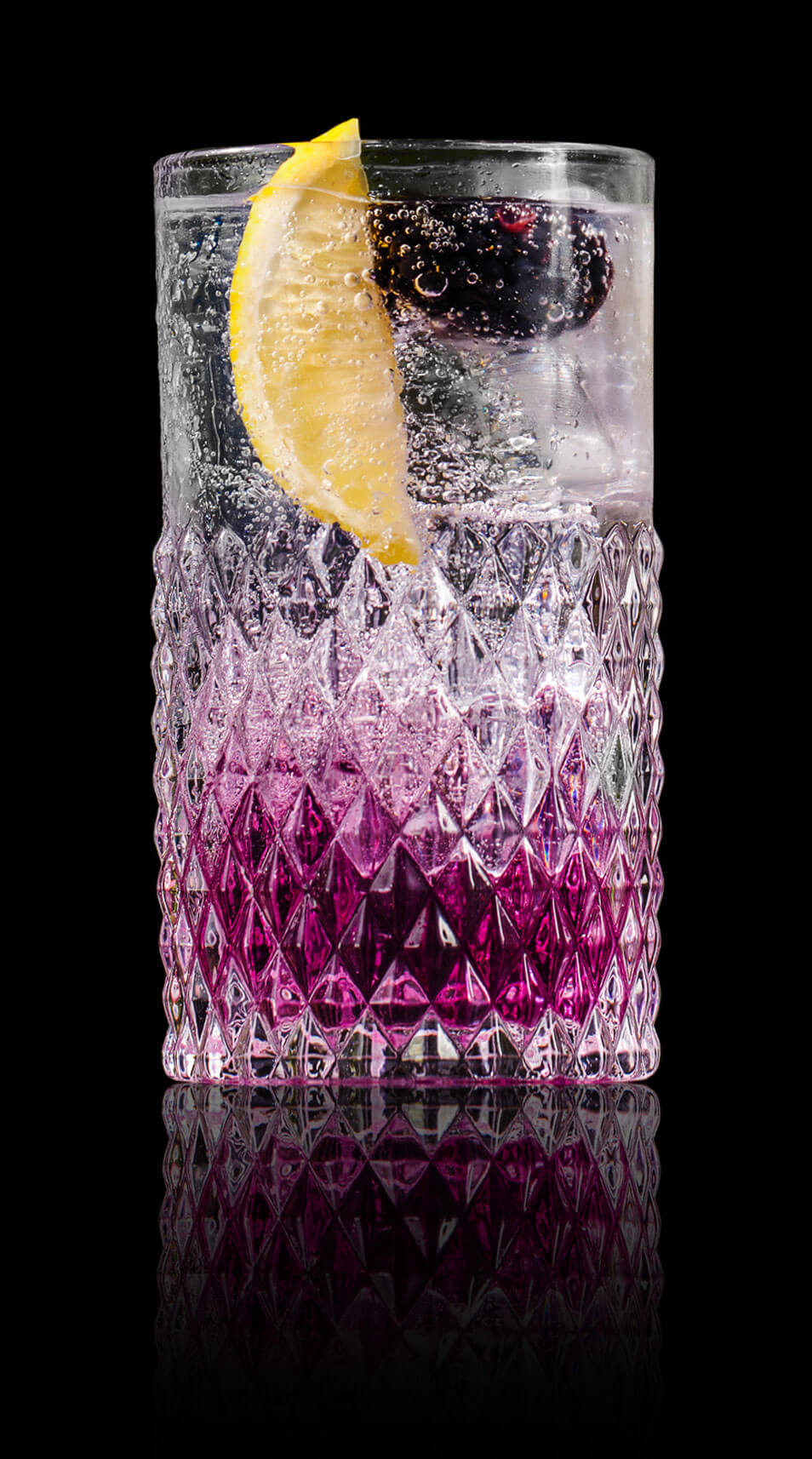 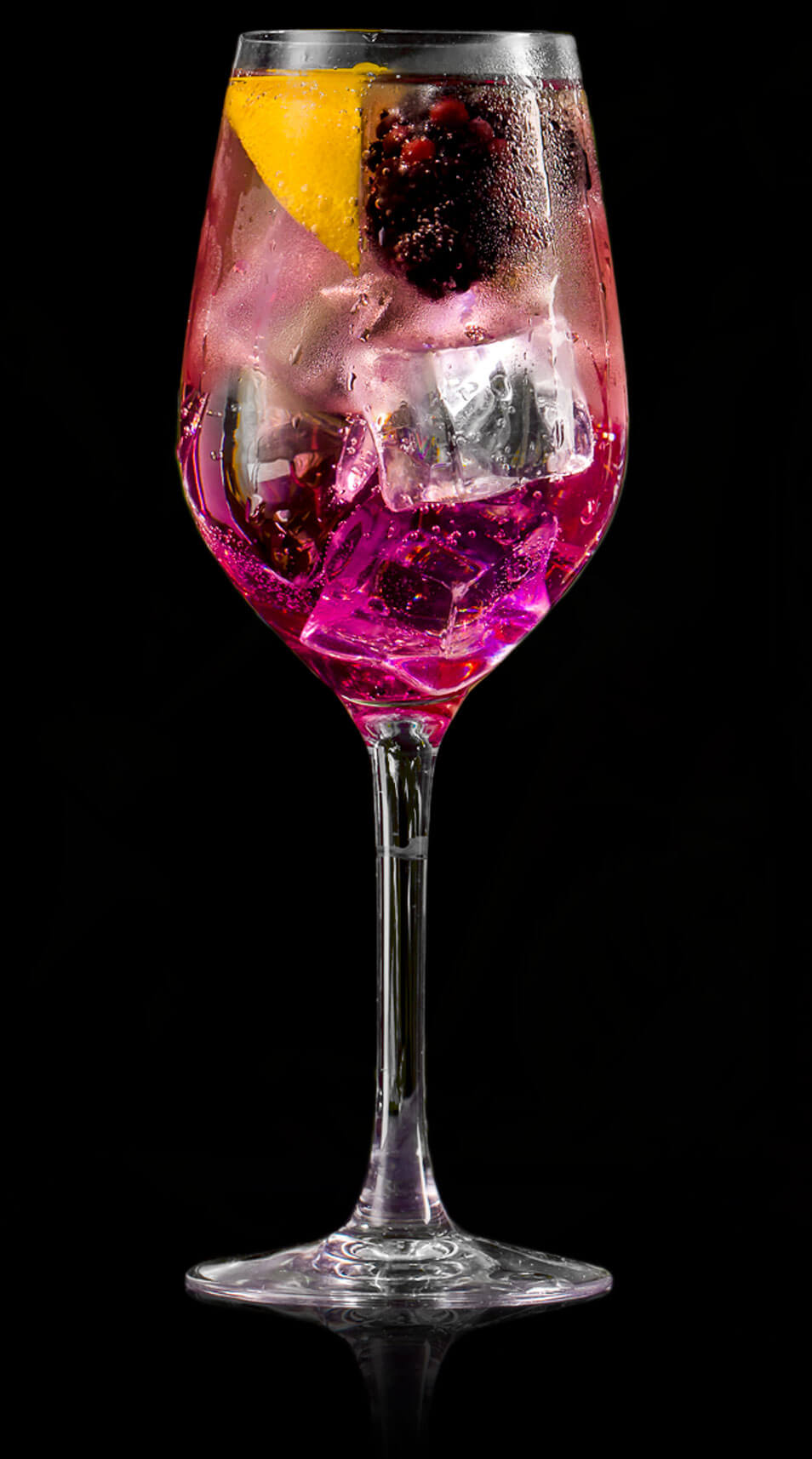 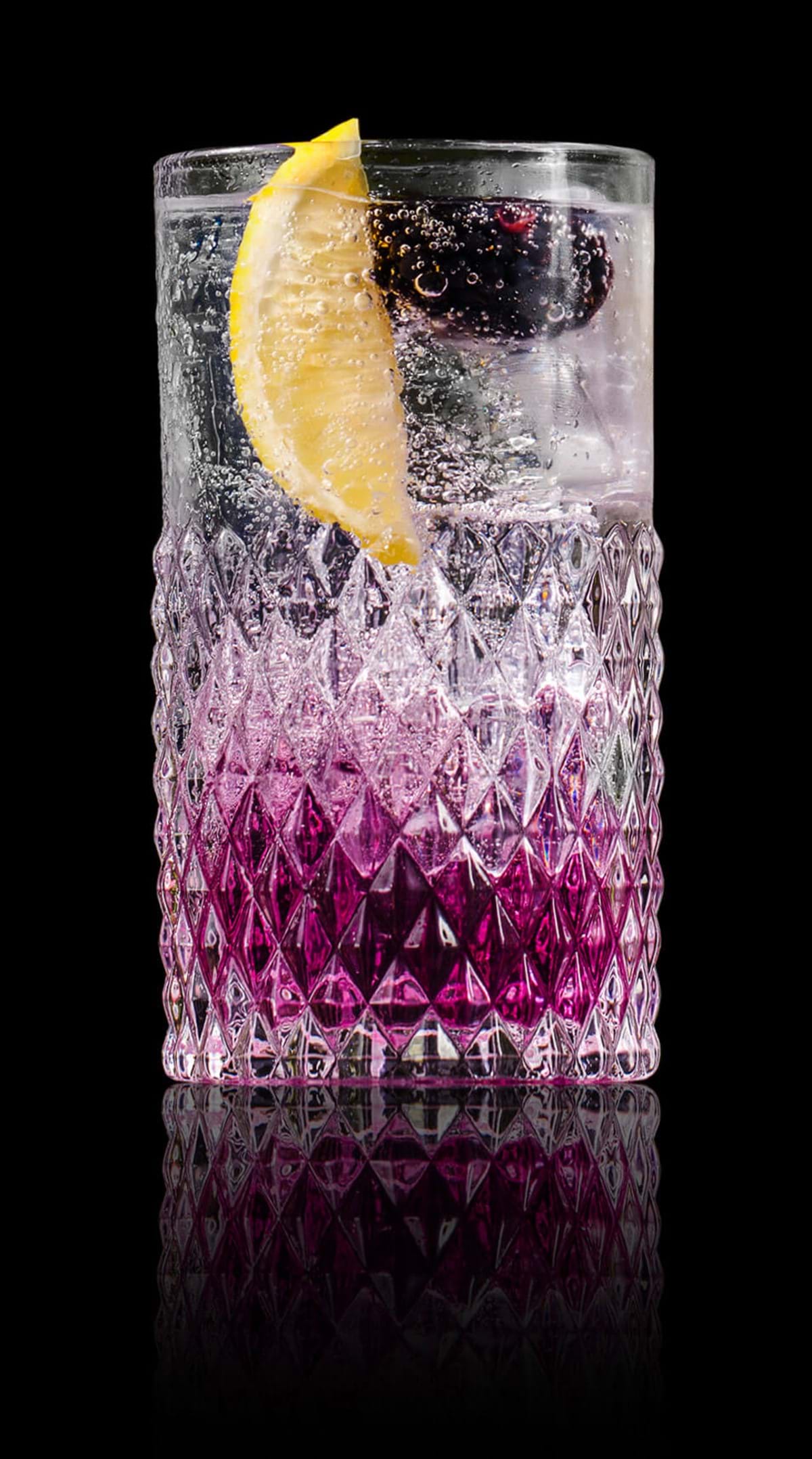 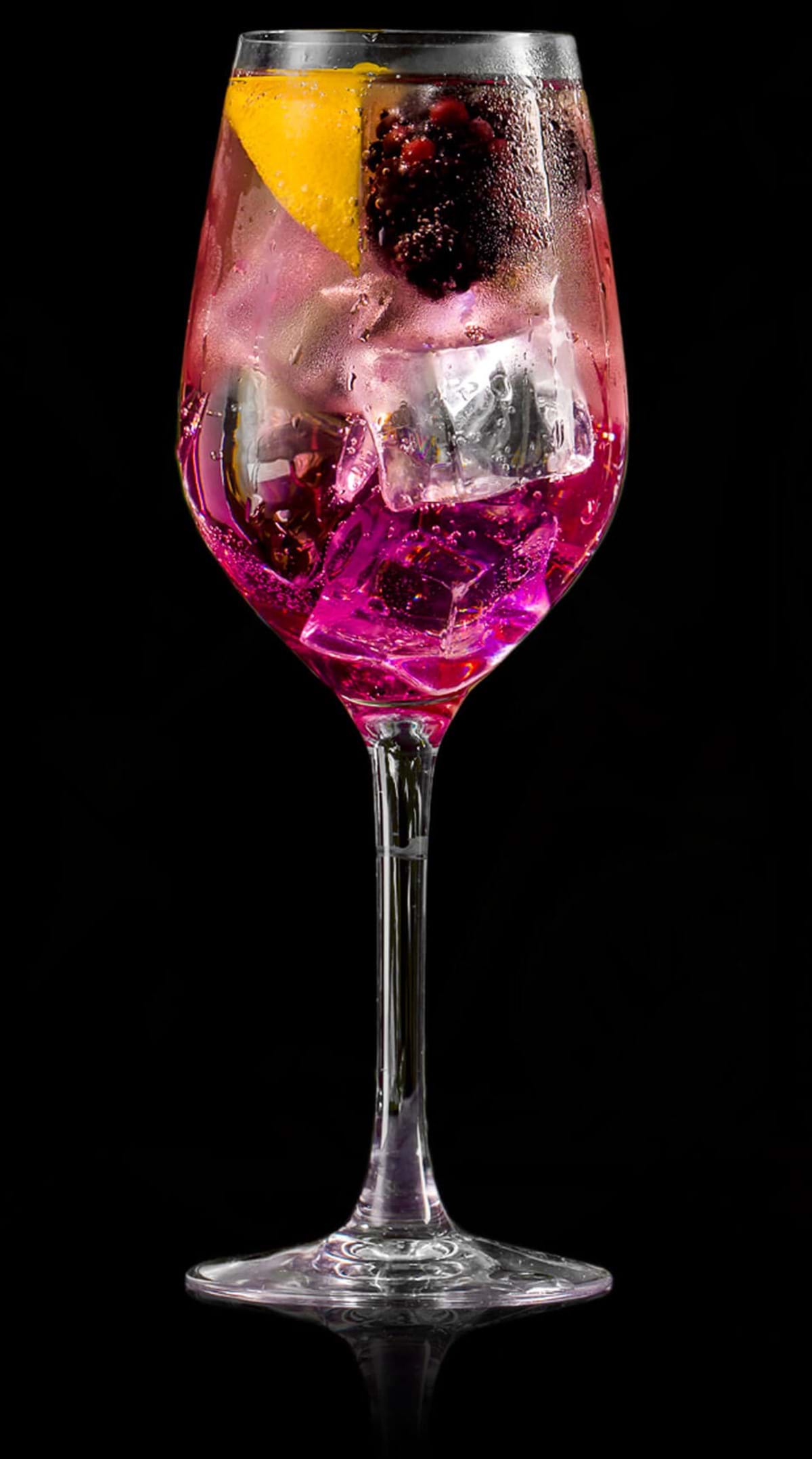 Few people know that the bramble is a cursed fruit – and has been for centuries. As the story is told, the devil himself landed on a bramble bush on the way to hell and was consumed by rage. It is said he cursed the bush and from that day until now, it’s said that you should never indulge in brambles after the 29th of September. Are you ready to break the curse?

Seek out the purveyors of Wildcat Bramble